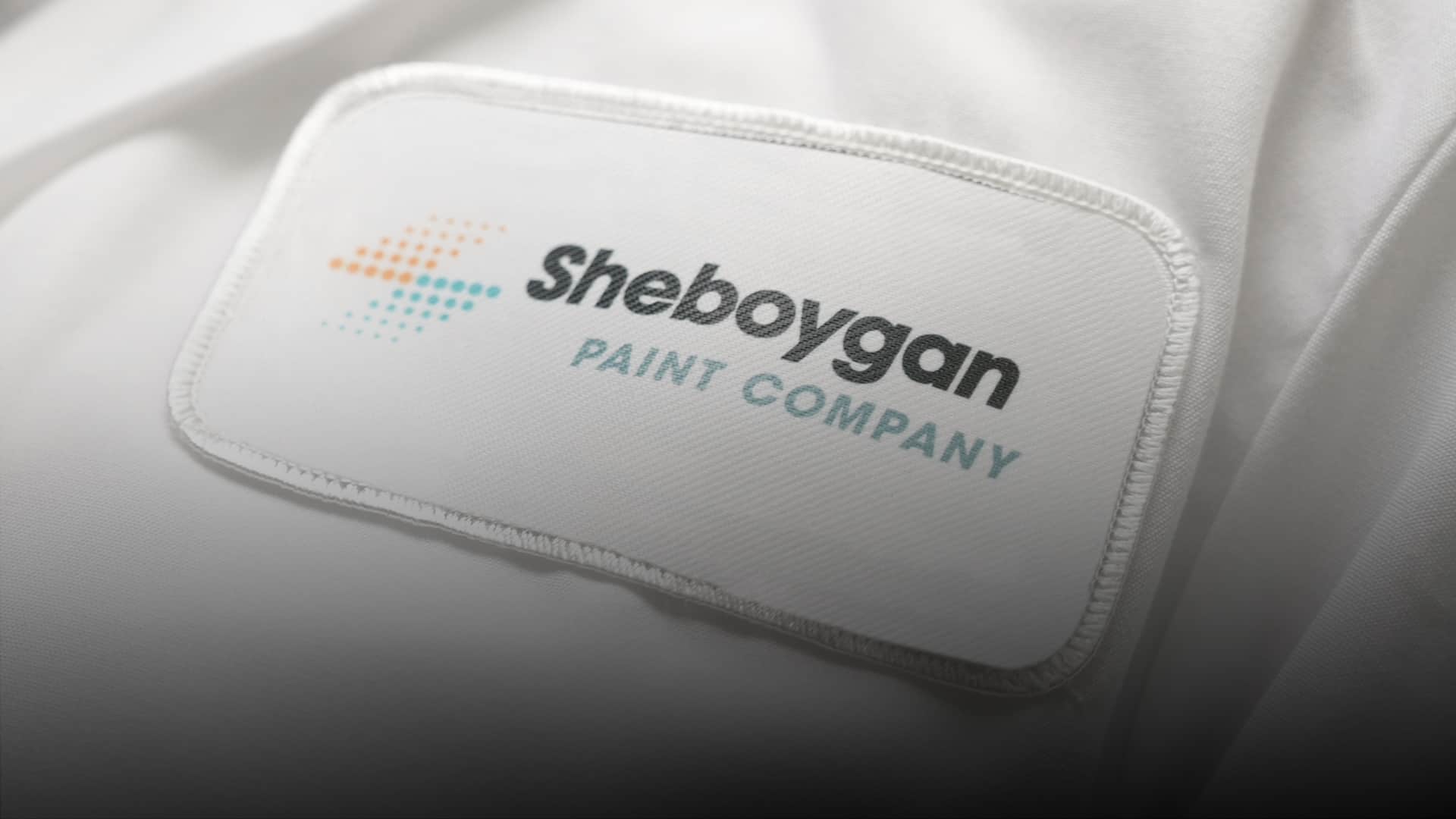 The Sheboygan Paint Company’s plant in Cedartown is joining in celebrations for the 100th anniversary of the Wisconsin-based company’s founding.

Company executives and ownership will join the more than 40 employees of the Cedartown plant at week’s end to help bury a time capsule along with another special guest to the event.

The morning anniversary event celebrates a company that over the past century began humbly in Sheboygan, Wisconsin making stains for chairs and now serves a variety of industries on an international level.

Cedartown Plant Manager Scott Porterfield –who started in the company in the 1980s and worked his way up to his current position –said Cedartown’s plant generates more than 1 million gallons of paint per year used in industrial products, ranging from storage racks to dumpsters.

The company provides these paint products to customers across the lower 48 states, Canada and Mexico, shipping from warehouses in Los Angeles, California, and Westchester, Pennslyvania.

Sheboygan Paint located their second and only other manufacturing plant in Cedartown in 1984 when their customer base began to expand in the southeastern United States, especially in Rome when General Electric generated medium-sized transformers at their West Rome facility. Most important for the company’s history here was ensuring they moved to a location in the south that felt much like what they had back home in Wisconsin.

Porterfield said the company stays here for exactly that reason.

“We like the hometown feel and we like to be able to support the local economy by providing jobs to people from here in Polk County,” he said.

He said the company also supports businesses via hiring local contractors for work that can’t be completed in-house, and supports local charities and organizations like the Our House Women’s Shelter and the Polk County College and Career Academy, among others.

The company on a national scale began in Sheboygan in 1921 to produce wood varnish for the chair manufacturing industry and expanded to other products for industrial customers. They expanded their production capabilities with a new factory in 1969, opened the plant in Cedartown in 1984, and through a merger in 2003 expanded their east coast service when acquiring Sentry Paint.

Sheboygan Paint Company’s product lines are mainly found on the surfaces products you might not use daily, but you’ll likely see their paints covering items like dumpsters, air bottles and cylinders (think gas bottles like those used in welding,) on industrial machinery, and in various other applications.

Paint and dyes developed for livestock, molded plastics, textiles for items like firehoses, and even a coating used in industrial smoke stacks also come from Sheboygan Paint as well.CheckbackformorecoveragefromthecentennialcelebrationonFridaymorning.